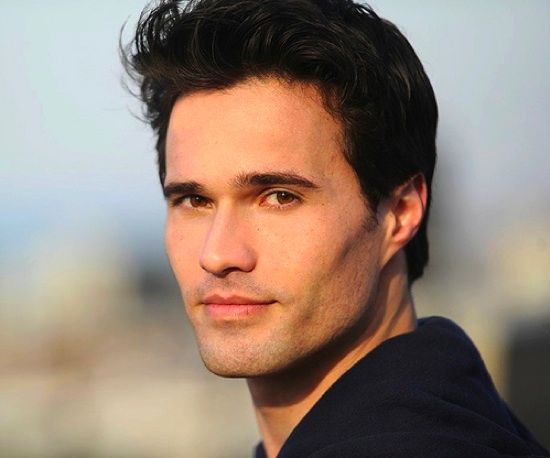 It’s no surprise that Joss Whedon’s latest television project is going to have a pretty good amount of characters, considering that’s what he kind of specializes in.  And if you don’t know how well he does with ensembles, then you might want to Netflix or Hulu (or whatever it is you use to watch old shows) any of Whedon’s former shows.  I highly recommend Firefly or Buffy the Vampire Slayer to see what I’m talking about.  Anyway, another character for the upcoming show has surfaced:

According to TVLine, Brett Dalton has signed on for S.H.I.E.L.D. The actor will play Agent Grant, one of the institution’s “highly-skilled rising stars.” Grant’s described as “deadly, precise, and cool under fire—but not so great with the people skills.” Dalton’s resume includes guest spots on Army Wives and CBS’ Blue Bloods.

There’s five now, but don’t be surprised if we hear of any more.