JustJaredJr. snagged some shots of actor Colton Haynes on the set of ‘Arrow.’ As you know, he decided to leave the role of jerk-jock Jackson (and the Kanima) in MTV’s ‘Teen Wolf’ to pursue something more sidekick-ish.

Colton Haynes chats it up with Katie Cassidy on the set of Arrow in Vancouver, Canada on Friday afternoon (January 11).

The 24-year-old actor was seen filming a scene where he steals Willa Holland‘s purse before being pursued by Katie.

Colton stars as Roy Harper, “a handsome, street-savvy, teenager from ‘the Glades,’ the harsh, poverty-stricken portion of Starling City.”

“Got a really nice welcome in Vancouver from you guys :)Thx and sorry you were waiting for so long!” Colton tweeted earlier in the week.

Colton will make his debut on the show in Episode 15, titled “Dodger”, which is scheduled for February 20, 2013.  This is also the same episode in which Battlestar Galactica star James Callis will appear. 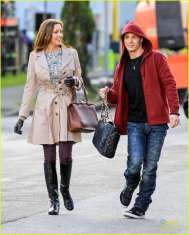 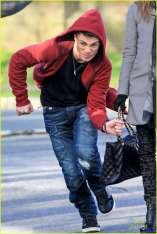 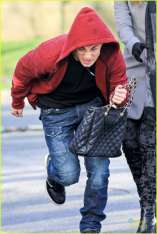 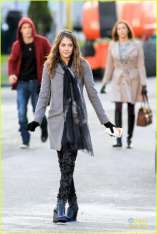 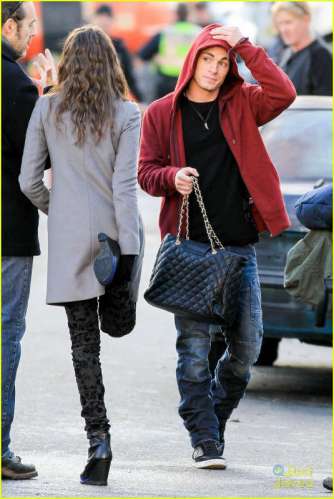 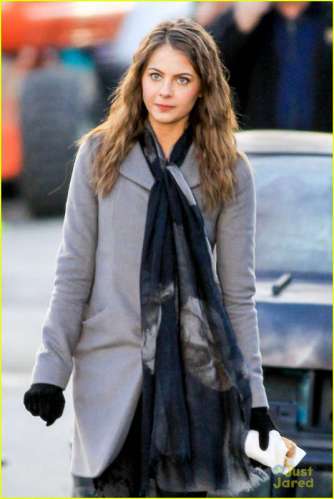 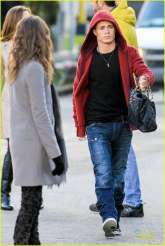 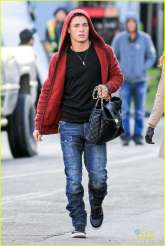 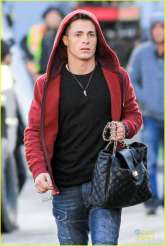 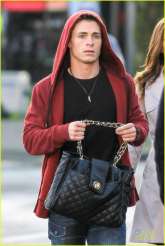