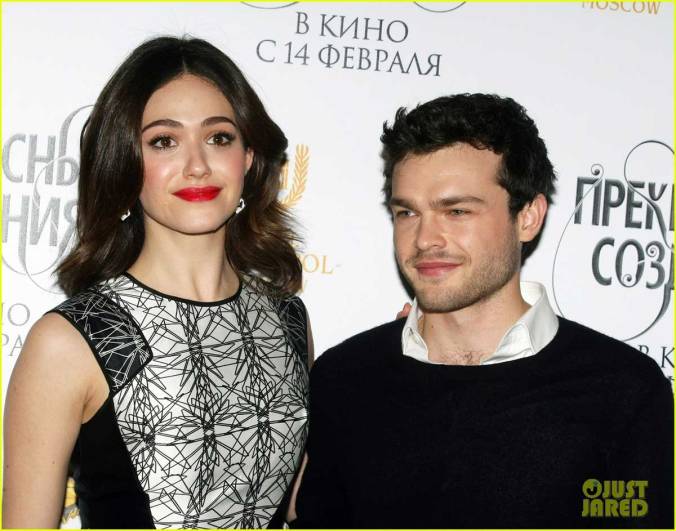 Actors Alden Ehrenreich and Emmy Rossum, who play Ethan Wate and Ridley Duchannes respectively in the movie ‘Beautiful Creatures’ attended the Moscow premiere of their film.  The premiere was held on Saturday, January 19th, and don’t they look lovely!

Here’s what Emmy tweeted that day:

“This is my first trip to Russia. My family heritage is part Russian so I’m psyched to see where I come from. Moscow! #BeautifulCreatures” 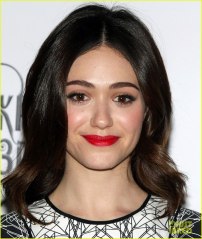 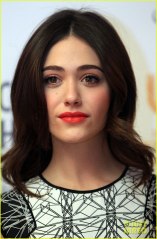 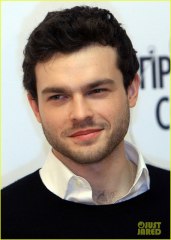 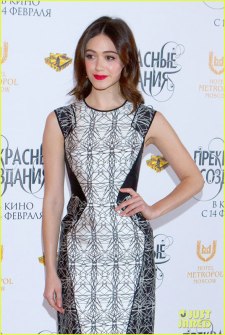 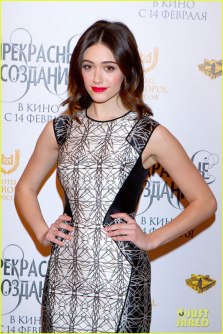 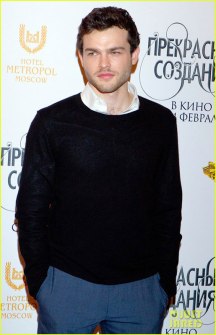 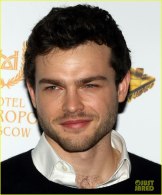 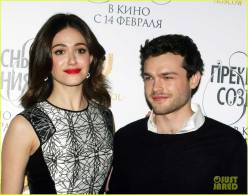