The young cast of ‘Beautiful Creatures’ are in the middle of touring across the U.S. to promote the movie, doing interviews in both radio and on television, and also doing meet and greets with fans.  So far, Thomas Mann (“Link”) and Zoey Deutch (“Emily Asher”) have been touring together, hitting Minneapolis, Philadelphia, Atlanta, and completing their tour with a final stop in Dallas.  And Alden Ehrenreich (“Ethan Wate”) and Alice Englert (“Lena Duchannes”) have been touring as the other group, hitting Boston, Chicago, and as of yesterday, San Diego, CA.

I was ecstatic (and surprised) to learn that San Diego was on this list, considering that my hometown is often overlooked due to the bustling and very largely populated city 3 hours north of us.  Unfortunately, we didn’t get to take a picture with them, because, fortunately for them and unfortunately for me, there were quite a lot of people that showed up, even with it being the beginning of a rainy weekend.  Too many for them to take the time to take pictures with each of us, apparently.  So, we could only have them sign a book and a poster and be on our way with a bit of “Hello, thank you for coming,” and “can’t wait for the movie!”

However, I was able to snag some photos while I was in line and also after I had my movie companion book and posters signed, standing off to the side.  It was hard to get Alice from where I was standing afterwards, but at least there’s Alden, smiling away! 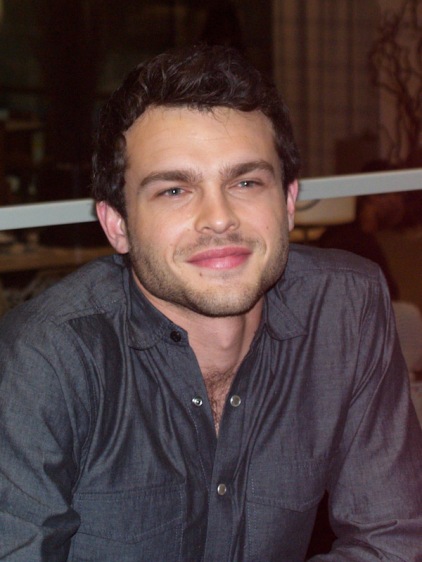 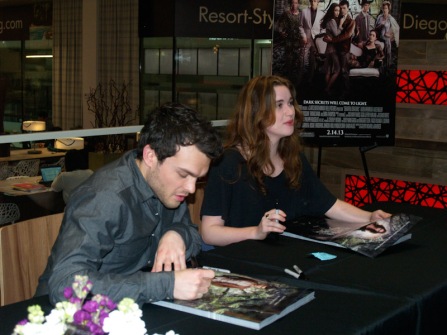 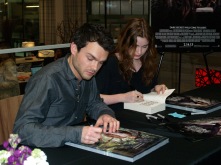 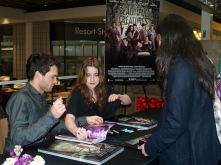 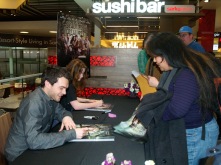 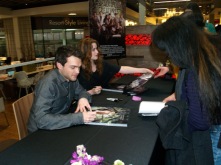 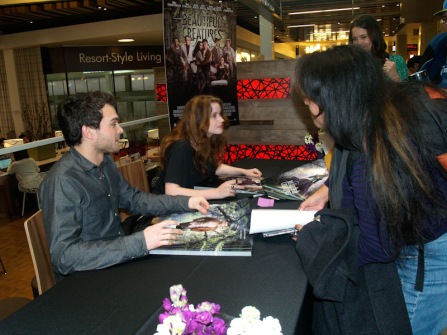 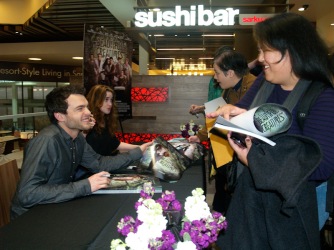 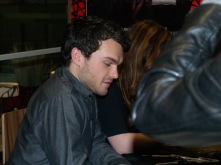 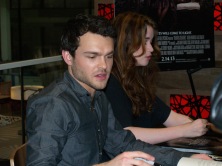 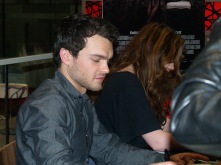 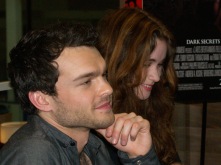 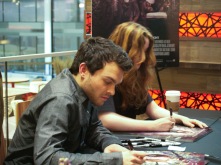 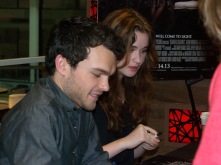 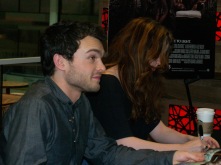 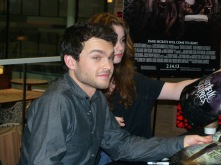 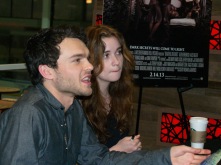 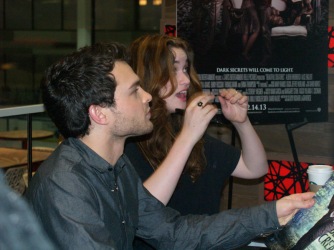 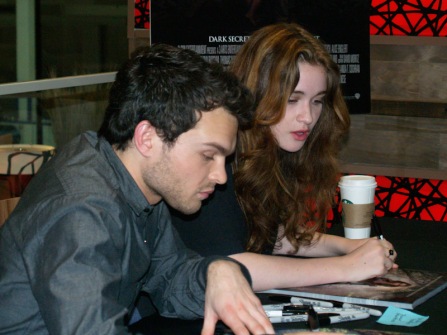 Alden and Alice have one more stop to make in San Francisco at the Hillsdale Shopping Center on Monday, January 28th, 5:00pm to 6:00pm.

The movie will hit theaters on Thursday, February 14, 2013 – Valentine’s Day.