If it wasn’t clear before, it certainly is now: director Bryan Singer is making one incredibly ambitious film with the X-Men: First Class sequel X-Men: Days of Future Past.  In addition to First Class stars Michael Fassbender, James McAvoy, and Jennifer Lawrence, we previously learned that X-Men actors Ian McKellan, Patrick Stewart, and Hugh Jackman will be reprising their roles in the upcoming follow-up.  The story involves time travel and alternate realities, so the mixing of the younger actors and older actors fits well within the film’s complex plot. 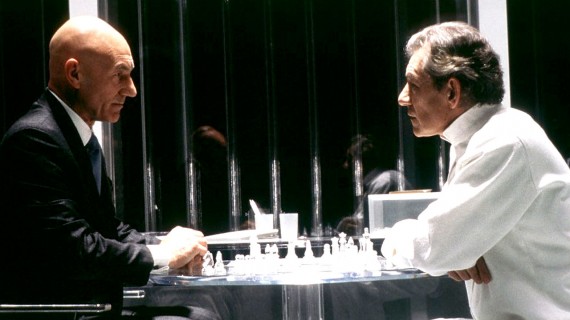 It appears that Singer isn’t simply bringing a few stars from X-Men and X2 back for Days of Future Past, as he revealed on Twitter today that Anna Paquin (Rogue), Ellen Page (Kitty Pryde), and Shawn Ashmore (Iceman) will also be joining the cast of Days of Future Past.

So it appears that Singer is putting together one very large cast for the upcoming sequel.  The overall plot of the story essentially centers on the characters in the past being warned about and—trying to avoid—a very unappealing dystopian future.  In the comics arc, Kitty Pryde plays a major role as she communicates with the characters in the past to warn them of a major assassination that’s going to take place in her present.  In addition to the aforementioned actors/characters, the story also involves the character of Colossus, so we could possibly see Daniel Cudmore return or the role recast. 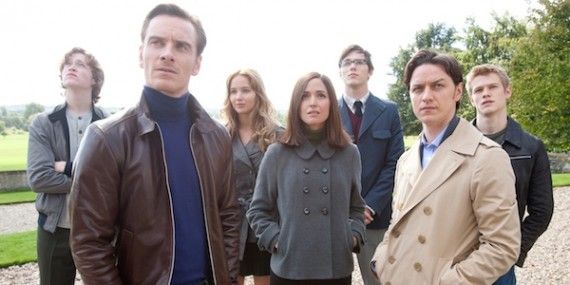 Seriously, who would’ve thought that such a huge number of well-respected and well-established actors would be coming together to film a movie based on a superhero comic-book series.  This was unheard of in the 80s, and even in the 90s.  It only goes to show you how rich in potential and how good a storyline comic-books really do have.  I applaud the actors that took the risk to be a part of this genre and continue to honor the commitment of reprising their roles even after their own success in other films.  It’s high time that the world saw that comic-books are just for nerdy teenage boys.

Plus, this movie is going to be frakkin’ amazi-zing!

One thought on “Anna Paquin, Ellen Page, and Shawn Ashmore Will Return for X-MEN: DAYS OF FUTURE PAST”