As for the spoilers, they are so numbered.  You can skip this if you don’t want to know too much, and just check out the images from the episode, courtesy of Supernatural on Facebook.

1. The episode begins, amusingly, in a town called Normal, Illinois. It turns out that John Winchester (Jeffrey Dean Morgan) lived there as a boy in the 1950s.

2. The Hunters are not the only ones who know about the demons and monsters that roam the world. There is another group as well. While saying much about this group would be spoiling far too much, let’s just say that these men are better-suited to Sam’s (Jared Padalecki) interests than to Dean’s (Jensen Ackles).

3. We’re going to meet a new kind of demon in “As Time Goes By.” This demon, named Abadon (either coincidentally or not, this is the Arabic word for “Never”), is meaner and harder to kill than others. Also, this particular demon has a fondness for novelty t-shirts.

4. Henry Winchester (guest star Gil McKinney) knows about the bad stuff, but he is a lot more suave and sophisticated than his grandsons. However, this does not help Henry from being somewhat awkward upon meeting the Winchester boys. That’s what happens when you have just fallen out of a closet.

5. At one point in the episode, Sam and Dean are overpowered. They end up handcuffed together in a hotel room. 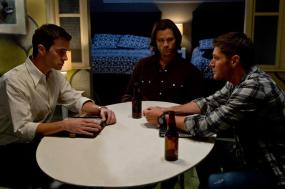 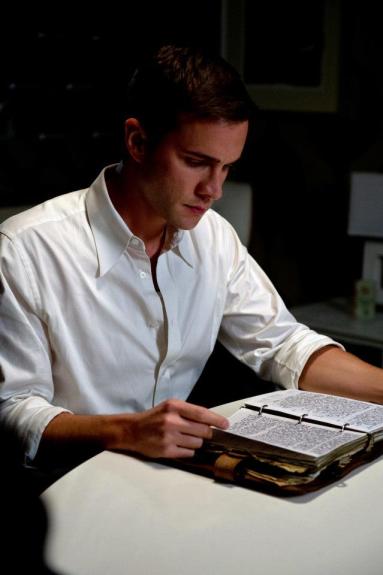