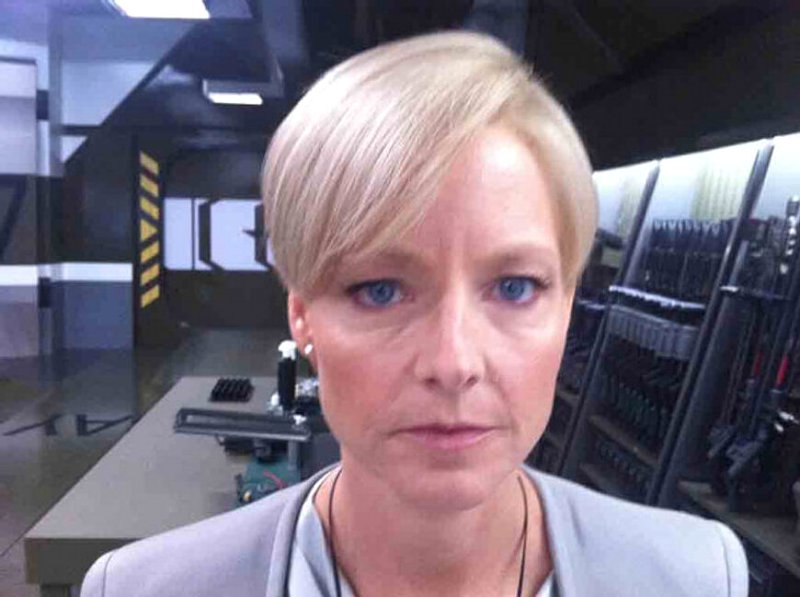 Sometimes it’s weird what we can get excited about, such as Jodie Foster with short, platinum blond hair.

Through a Twitter account called Simply_Jodie, some photos of the veteran actress on the set of the Neill Blomkamp-helmed movie are shared online, giving a look at the “Panic Room” star as Secretary Rhodes.

The 50-year-old actress is featured sporting a short bob hair and wearing an earpiece in the close-up pictures. Channeling her inner villainess, she looks fierce againts the background of what looks like a futuristic weapons room. No further details are provided about those images.

Yay, I suppose.  However, since it’s not like we know much about the film, I can’t say whether the type of hairstyle Foster has bears any significance at all to the story.  Now, if she was playing Alma Coin for the 3rd and 4th films of The Hunger Games franchise, then it would something to get excited about.  Alas, it’s just Jodie Foster looking cool as usual.  Check out more angles of Jodie after the jump.

“Elysium” is set in the year 2159 where two classes, the oppressed people of the ruined planet Earth and the privileged elite aboard the Elysium space station, exist. Secretary Rhodes (Foster), a hard government official, will stop at nothing to enforce anti-immigration laws and preserve the luxurious lifestyle of the citizens of Elysium. Rhodes has a right hand named Kruger [played by Sharlto Copley] who is dubbed a relentless attack dog. 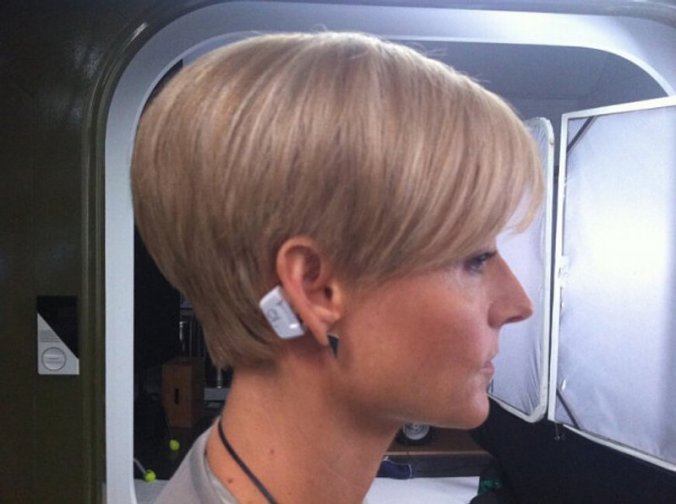 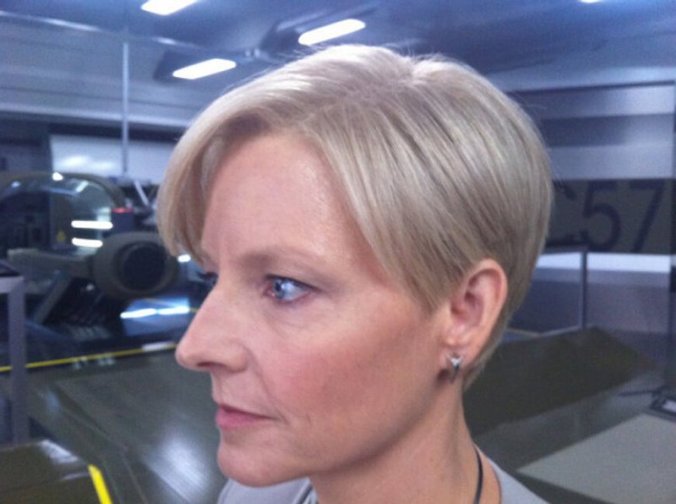