Here’s a look into this week’s ‘Supernatural’ episode, with pictures and the preview promo, after the jump.

Sam [Jared Padalecki] and Dean [Jensen Ackles] will encounter one in the next episode of The CW’s long-running series while they investigate the death of Rabbi Bass, who spontaneously combusted.

The case becomes even more confusing when they learn that the Rabbi was researching Nazi Necromancers. Sam and Dean are attacked by the Golem who turns out to belong to the Rabbi’s grandson, Aaron.

The Golem could be useful to pulverize the bad guys, but Aaron doesn’t know how to control him, which leaves everyone in danger. It is now up the Winchester brothers to find the key to the case which lies with the Golem.

Titled “Everybody Hates Hitler”, the episode will air Wednesday, February 6 at 9/8c on The CW. Hal Linden guest stars as Rabbi Bass, John DeSantis portrays the Golem, and Adam Rose tackles the role of Aaron. 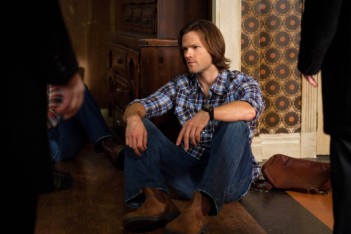 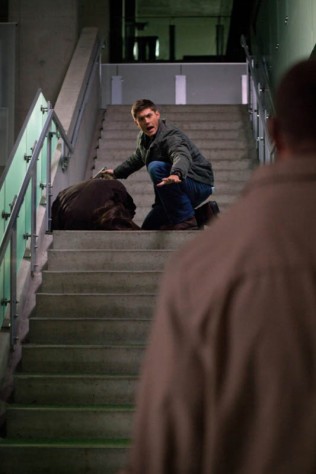 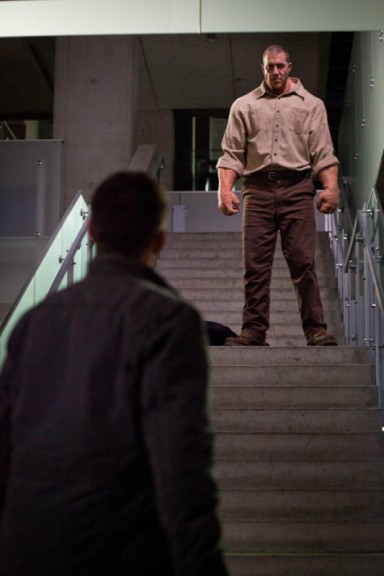 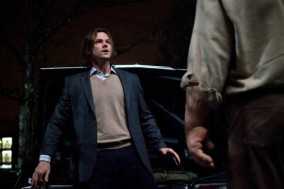 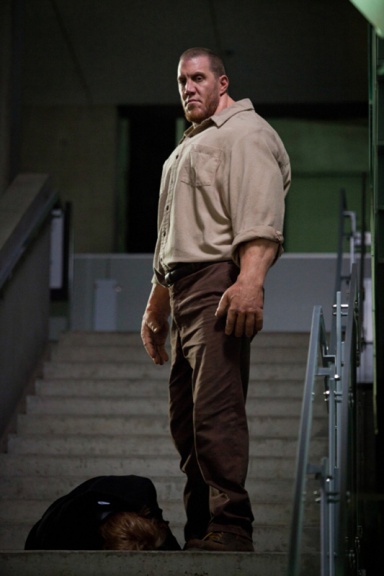 Check out the clip below of the boys finding their new home that EP Robert Singer spoke about in this interview.