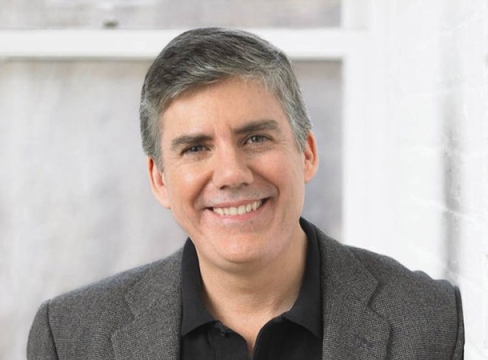 I have nothing but utmost respect for Rick Riordan‘s books and his writing style.  He is very descriptive and humorous with is characters and I’m highly anticipating his own book coming out in the fall, House of Hades.  But another book is coming out sooner than that.  Rick was able to read the sequel to Leigh Bardugo‘s ‘Shadow and Bone,’ called ‘Siege and Storm.’  Here’s what he had to say about it:

Even though I’m working hard on my deadline for The House of Hades, I always have to make time to read! If anything, it’s even more important to read a lot while I’m writing. It fuels my engines and energizes me when I find new good books. Below are some of my recent favorites.

I was lucky enough to get an advanced copy of Siege and Storm, the second in the Grisha Trilogy by Leigh Bardugo. I won’t give any spoilers, but I will say this: If you liked Shadow and Bone, you will love Siege and Storm when it comes out in June. And if you haven’t read Shadow and Bone yet, go get it! This is a great YA fantasy series set in an alternate Tsarist Russia where magic and technology collide.

Okay, it’s a short review, but hey, the guy is kinda busy right now, I’m sure, writing up happy endings for Annabeth and Percy and Leo and Jason and all the Seven, so for him to not only take time to read someone else’s work and then write a little something is probably an honor.

I definitely can’t wait for both Leigh’s and Rick’s books to come out and jump right into my open arms.