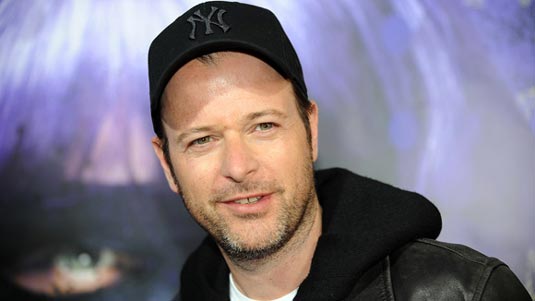 Just off the phone with Fox and some excellent news – Matthew Vaughn is producing Josh Trank’s Fantastic Four reboot!

If you don’t recognize the name Matthew Vaughn, well, he’s the one that directed ‘X-Men: First Class’ and left the project, allowing Bryan Singer to return to the X-Men franchise.