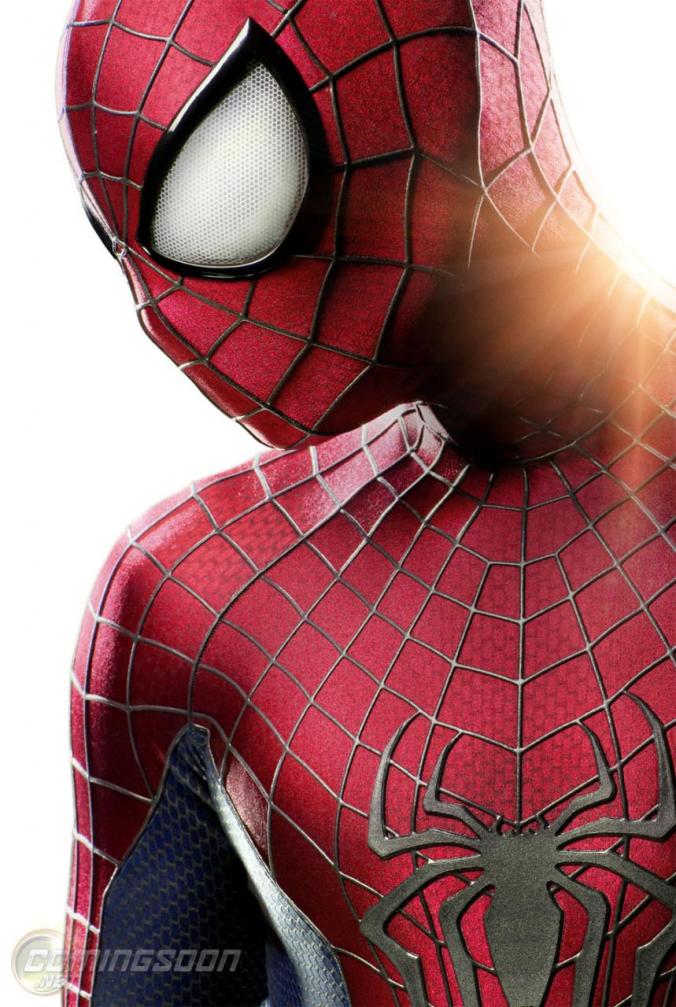 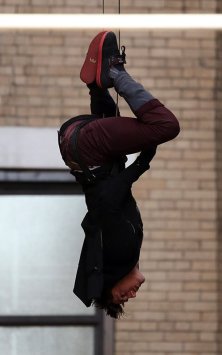 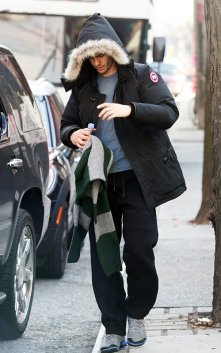 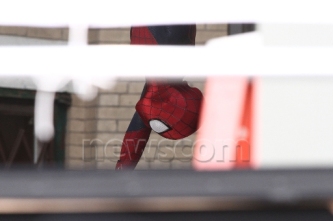 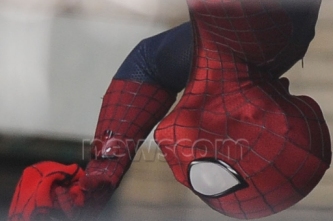 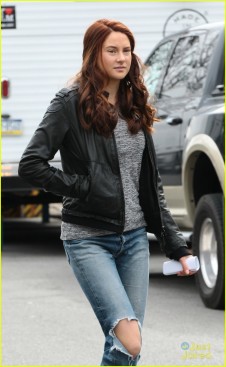 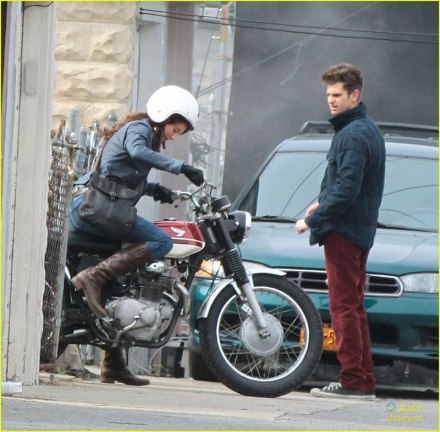 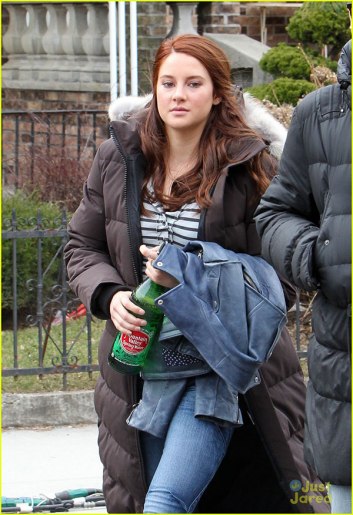 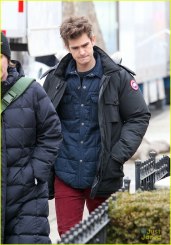 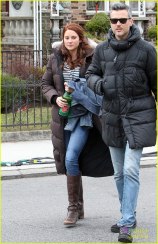 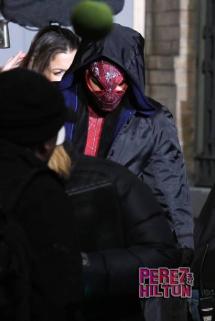 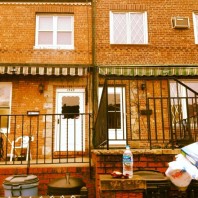 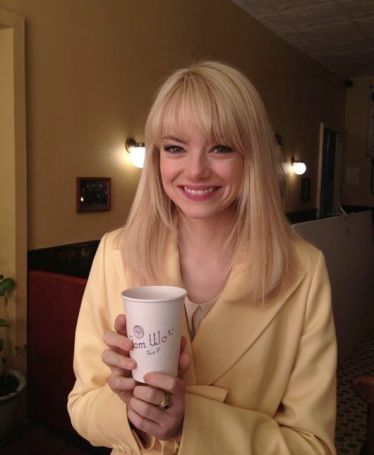 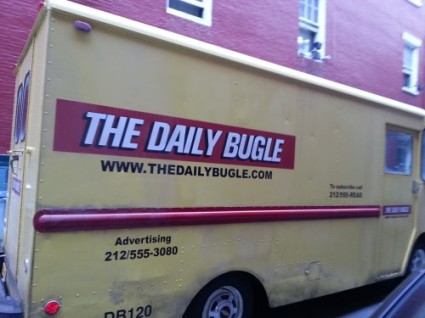 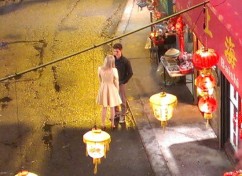 “I’ve been preparing. Right now it’s just about getting all my work done and bulking up a little bit. I’ll start shooting fairly soon in New York. I work out incredibly intensely six days a week and I eat every two hours. Mostly proteins and veggies. I consume at least 3,000 calories a day. I’ve already gained seven pounds in six weeks!”

Oh yes, one-who-would-be-the-Green-Goblin, we welcome you. 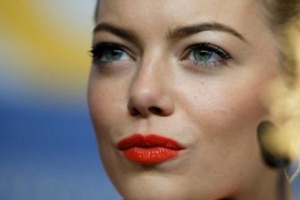 “I’m in it, Andrew is in it, they just cast Dane Dehaan as Harry Osborn who is such a great actor. And Shailene Woodleyas Mary Jane, who’s also wonderful. So there’s all that and the script is very, very good. I’m very much looking forward to it.

“I’m very happy that our first one was received so well, it’ll be cool in the next one to see how Gwen and Peter bridge that distance that was between us at the end of it. I think the way it all unfolds is pretty neat. And I hope they continue letting Gwen be heroic, I think they might!”