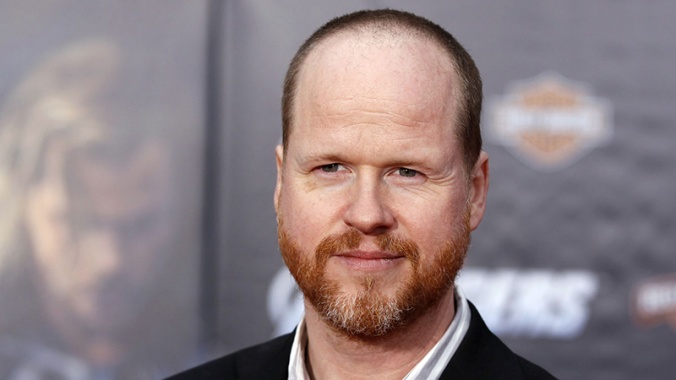 In an interview in Ireland for the Dublin Film Festival, where Joss Whedon was promoting ‘Much Ado About Nothing,’  someone brought up The Avengers 2 movie (of course):

Whedon: When I first considered doing Avengers 2, my first question was what can I do that’s new? Because I can’t make it bigger….but I can make it better.

The moderator asks about his philosophy for Avengers 2. 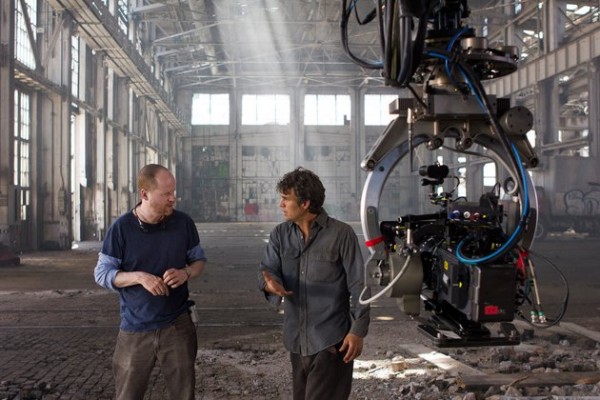 Then in another interview, this time in Scotland for the Glasgow Film Festival, this is what he said about making another Hulk movie:

Yes. But it would be very, very hard. Hulk is a tricky son of a bitch. He’s the Claudio of superheroes. Because the problem is it’s a very popular character, but it’s not a superhero. Half of it’s a superhero, half of it’s a werewolf. And you can’t structure it like a superhero movie, you can’t light it like a superhero movie. How do you develop that? It would be extremely difficult. The one thing you would have in your favour would be Mark Ruffalo. But right now I don’t know if they have plans to do that or not, because he works so well as part of a greater whole, but by himself, it’s tough. I don’t envy the guys who went before.

It’s tough, but not impossible.  I rather liked Edward Norton’s Hulk, but both his and the one with Eric Bana didn’t live up to the expectations Marvel had on them.