Day 23. This guy, Phil, came with the dolly. twitter.com/MarcW/status/3…

SAM RAIMI ON WHY HE LEFT THE SPIDER-MAN FRANCHISE

It really was the most amicable and undramatic of breakups: It was simply that we had a deadline and I couldn’t get the story to work on a level that I wanted it to work. I was very unhappy with Spider-Man 3, and I wanted to make Spider-Man 4 to end on a very high note, the best Spider-Man of them all. But I couldn’t get the script together in time, due to my own failings, and I said to Sony, “I don’t want to make a movie that is less than great, so I think we shouldn’t make this picture. Go ahead with your reboot, which you’ve been planning anyway.” And [Sony co-chairman] Amy Pascal said, “Thank you. Thank you for not wasting the studio’s money, and I appreciate your candor.” So we left on the best of terms, both of us trying to do the best thing for fans, the good name of Spider-Man, and Sony Studios.

“It was very hard for me to see the new Spider-Man movie, I felt so attached to it, I couldn’t see Spider-Man with another director; it’s like my love, and I didn’t want to walk in on my love with someone else. It was just like that. Then I got over myself last week and said, ‘just see the damn thing’. And I did, and I loved it. I actually felt free.

I thought, ‘why am I carrying around this baggage?’ Of course the next Spider-Man story should be told, and [Marc Webb] did a wonderful job telling that. I loved the movie, and I’m looking forward like a fan to the next instalment. I love the comic book, and now I don’t feel bound, and I’m really glad somebody’s remaking it again.”

A BAD LIP-READING OF PETER & GWEN EXCERPTS FROM TASM

Click continue reading for a filmed scene in NYC and pictures on set.


A CAR FALLS IN MANHATTAN

Well, I don’t know if this is in Manhattan, but there’s really nothing spoilery, just a car falling on top of another car.


Go to Collider for a few more pics of the car from various angles.

PHOTOS ON SET IN CHINATOWN AND FLATIRON DISTRICT 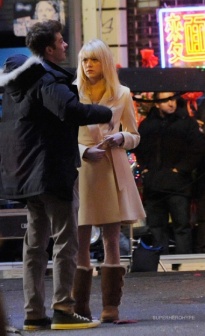 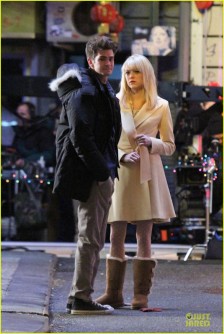 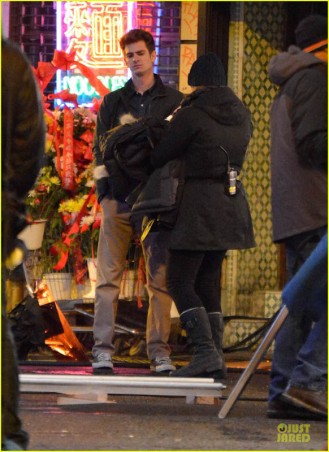 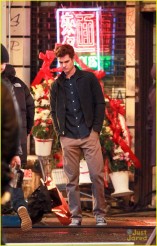 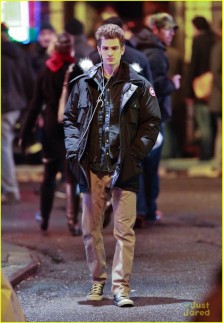 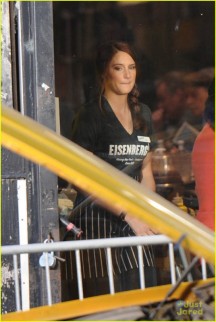 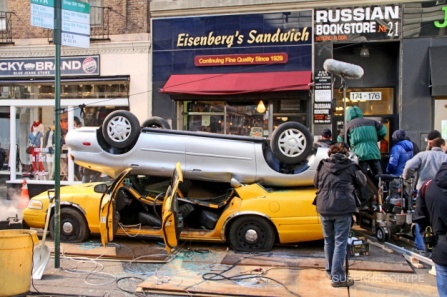 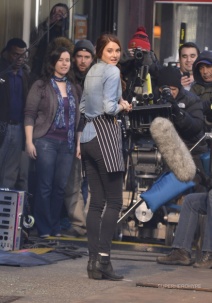 More photos at JustJared, JustJaredJr and here, and SuperHeroHype via ComingSoon.