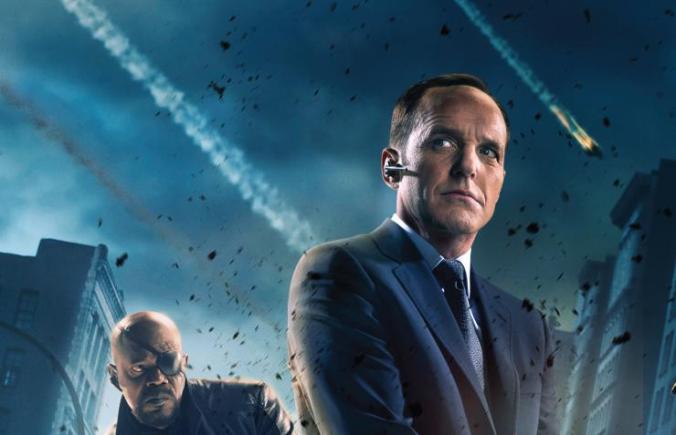 Well, Joss Whedon doesn’t really explain it, actually.  He only teases, saying that he can’t talk about it and that yes, this is “for realsies.”  He also stated that it isn’t some trick or flashback thing.

As to the why bring a dead agent back, aside from him being massively popular, here’s his explanation:

The idea of the Little Guy is something that I am very fierce about, and there has never been a better Little Guy than Clark Gregg. That intrigued me, this world around the superhero community. It’s the people whose shop windows get blown up when the Destroyer shows up. It’s the more intimate stories that belong on television that we can really tap into the visual style and ethos, and even some of the mythology, of the Marvel movies. I think we’ve put together another really great ensemble headed by Clark. And how much it’s actually seeding or hinting or reacting to what’s going on in the movies is something we’ll let play out as we go. For me the most important thing is that people fall in love with it on its own merits, rather than constantly asking, “Is there gonna be an Avenger?” Well, there’s not gonna be a Hulk because that guy’s too expensive.