People from all over the world settled down into Sin City to celebrate all things Supernatural as the cast of the beloved series came down for a 3-day Supernatural Convention.  Check out some of the images from the convention after the jump!

The three day adventure started out with The Karaoke Kings, Matt Cohen and Richard Speight, Jr. hosting Matt and Dick’s Karaoke with a crazy night of fans and Supernatural stars dancing and singing the night away. Actor Kurt Fuller (Zachariah) surprised the fans by joining the karaoke party. Supernatural’s own Trickster, Richard Speight, Jr. was the master of ceremonies along with the house band, Elastic Waste Band who suspiciously resembled Rob Benedicts band, Louden Swain. Fans came from across the globe including England, Germany, South Africa, France, Australia, and Japan. They had room parties complete with goody bags, heart shaped chocolates, and even “Mystery Spot” shaped cookies to honor one of the favorite episodes. Cameras and cell phones were on hand non-stop to catch all of the action. 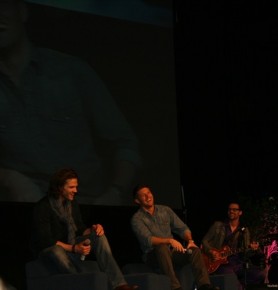 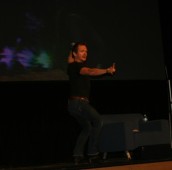 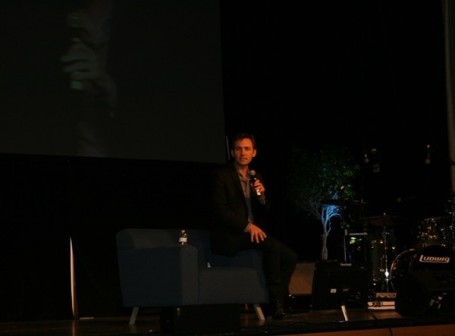 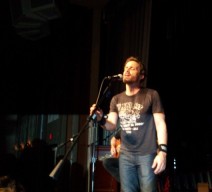 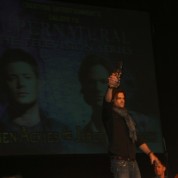 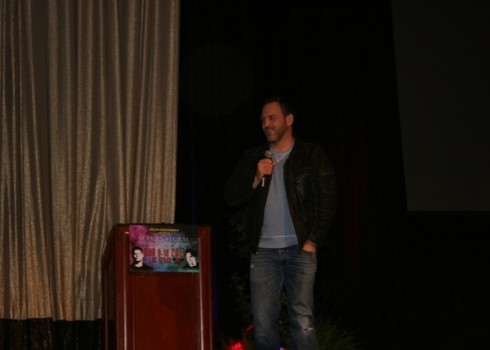 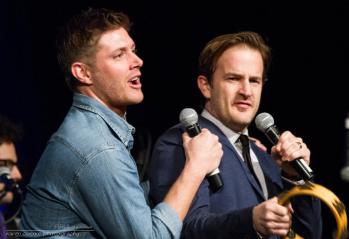 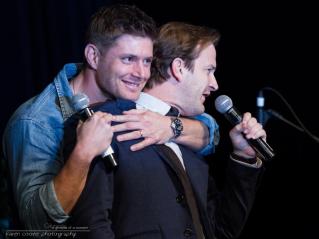 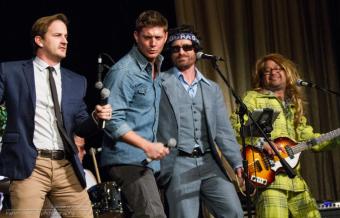 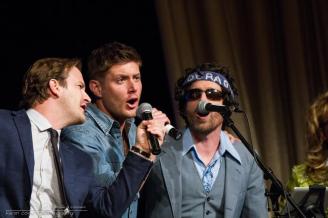