Good news!  It looks like Colton Haynes has been signed on to be a series regular for Season 2 of Arrow!

Roy has only appeared in one episode so far, but if DC Comics lore is any indication as to what’s to come, Colton will have no shortage of material to work with.  In the comic books, Oliver actually adopts Roy, and helps him through some complicated issues, including an addiction to heroin. While our CW Oliver certainly isn’t ready to be taking in any foster kids (he still lives with his mom himself!) he could serve a certain purpose for Roy.

“I think Roy could definitely be an asset to Oliver’s life, but I think in a way it could also be the other way around,” Colton told us when we visited him on set recently. “Oliver could have a lot of influence on the way that Roy sees life from here on out.” 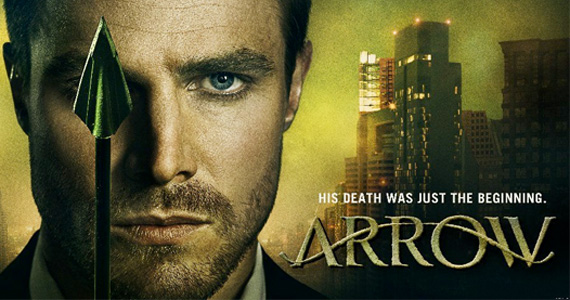 As for WonderCon, there will be a screening of an episode on Friday, March 29th, most likely one that hasn’t been shown yet, and a panel as well as a signing at the DC Booth by the cast.