Here are some more photos that I was able to take in panels from last weekend’s WonderCon Anaheim.  The first set is from the Much Ado About Nothing Panel, which included director Joss Whedon, cinematographer Jay Hunter, and actors Clark Gregg, Tom Lenk, Spencer Treat Clark, Sean Maher, Jillian Morgese, Riki Lindhome, Nick Kocher, Romy Rosemont, and Brian McElhaney (sadly, Nathan Fillion did not attend due to some lame excuse about an illness that marred his face.  Yeah, whatever, Nate!) 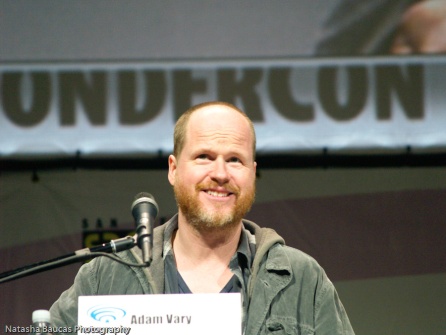 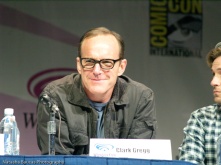 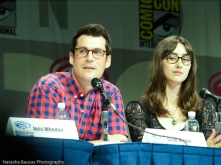 The rest of the photos can be seen on my Much Ado set on Flickr. 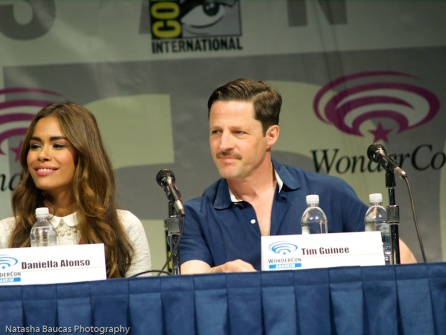 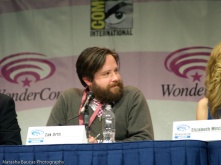 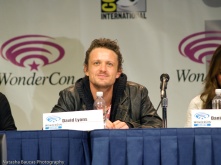 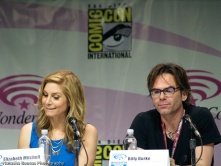 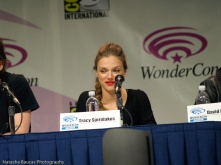 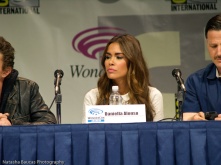 Check out the few others in my Revolution set on Flickr.

And here are various ones taken throughout the rest of the weekend, including me with those crazy, funny guys from The Schmoes Know, Kris Harloff and Mark Ellis, who were super excited to see what Guillermo del Toro had to say and show us for his upcoming movie, Pacific Rim. 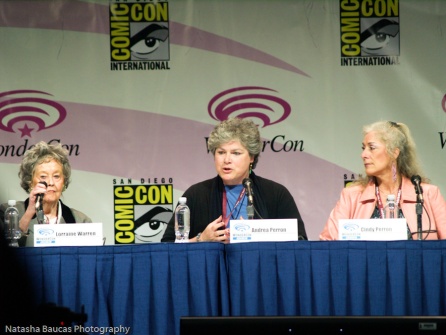 from l. to r. – Lorraine Warren, Andrea Perron, and Cindy Perron. These were the people the movie “The Conjuring” was based off of. 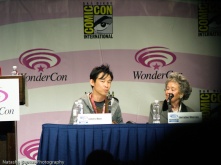 James Wan, director of “The Conjuring” 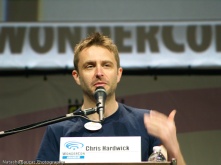 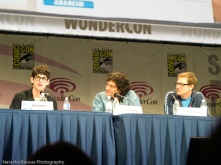 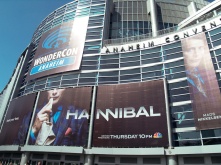 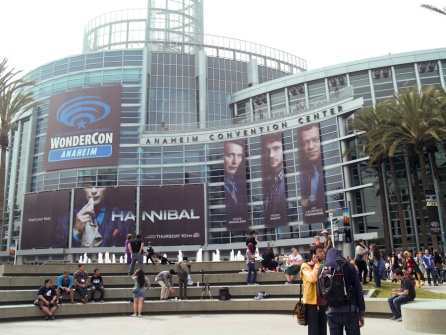 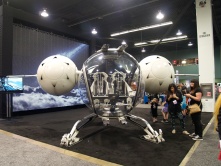 A replica of the ship used in the upcoming movie, “Oblivion” 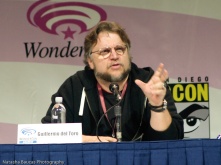 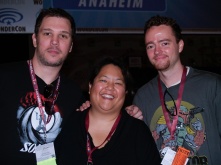 Me, with The Schmoes Know guys, Kris Harloff (left) and Mark Ellis (right)

You can check out my whole set of photos from WonderCon on Flickr.