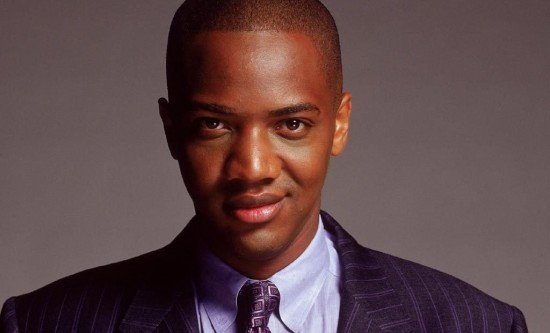 J. August Richards has now joined the newly titled Marvel’s Agents of S.H.I.E.L.D.  What his character will be has not yet been confirmed, but he’ll be there.  I have to admit, I haven’t seen much of him since Angel, so this will be interesting to see how he’s been since then.

ABC has declined to comment on the casting report, which first broke on ShieldTV.net and was then confirmed by TV Line‘s sources. His role is being kept under “super top-secret” for now. The TV series picks up following the events of last year’s The Avengers.

Richards’ decades-long career includes starring turns in the Law & Order spinoff Conviction and the TNT legal drama Raising the Bar, but he’s best known to loyal Whedonites as vampire hunter Charles Gunn from Angel. The character was introduced in the first season episode “War Zone,” and remained on the series for the entirety of its run.