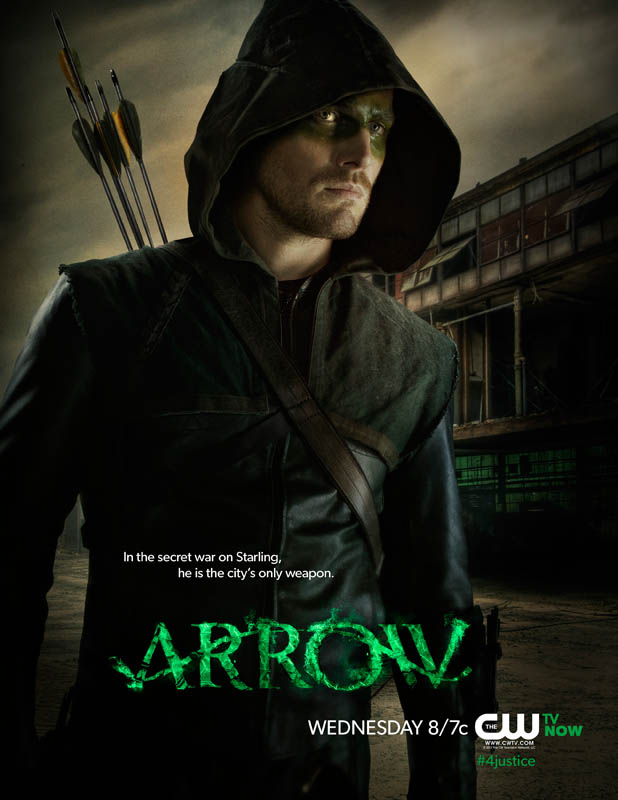 Check out this cool new Arrow ad, just in time for May sweeps!

This exclusive look at the new “Arrow” ad for May sweeps teases the final four episodes, which up the ante considerably from what we’ve seen thus far. Oliver (Stephen Amell) and Diggle (David Ramsey) are focused on taking out Floyd Lawton, the man who killed Diggle’s brother, and grappling with the eternal question: to kill or not to kill?

But while they’re targeting Deadshot, Malcolm (John Barrowman) and Moira (Susanna Thompson) remain embroiled in a complicated, dark conspiracy that threatens the city Oliver has vowed to protect. Flashbacks to Starling City before the Queen’s yacht was shipwrecked will reveal the motivation behind the madness, and Oliver will find himself facing his toughest moral dilemmas yet.