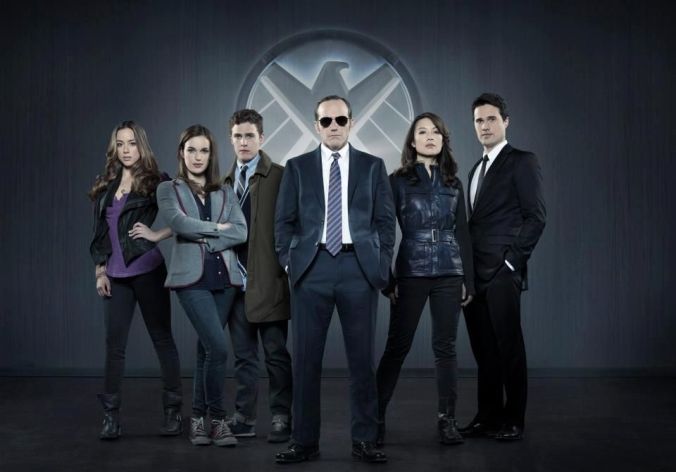 Yes, Agents of S.H.I.E.L.D. has been picked up by ABC.  Wow, big surprise there, but not really.  And yes, Agent Coulson is on it, and yes, this takes place after The Avengers.  If you want to know how that’s possible, several other sites have the spoiler information for you, but not me, because I didn’t want to even spoil myself, so sorry, but I’m not really.

Here’s the details, via GeekTyrant:

Clark Gregg reprises his role of Agent Phil Coulson from Marvel’s feature films as he assembles a small, highly select group of Agents from the worldwide law-enforcement organization known as S.H.I.E.L.D. Together they investigate the new, the strange, and the unknown across the globe, protecting the ordinary from the extraordinary.

Anyway, here’s your first glimpse of what’s to come for the show, and it looks frakkin’ awesome.