ARROW was already making it’s presence known during last year’s Comic-Con, and this year, it’ll definitely have more to show us, now with the announcement of a certain fandom fan-favorite, Summer Glau.

But before that, check out this collectible TV Guide featuring Stephen Amell as Oliver Queen on one side and The Hood on the other side that will be available at Comic-Con! 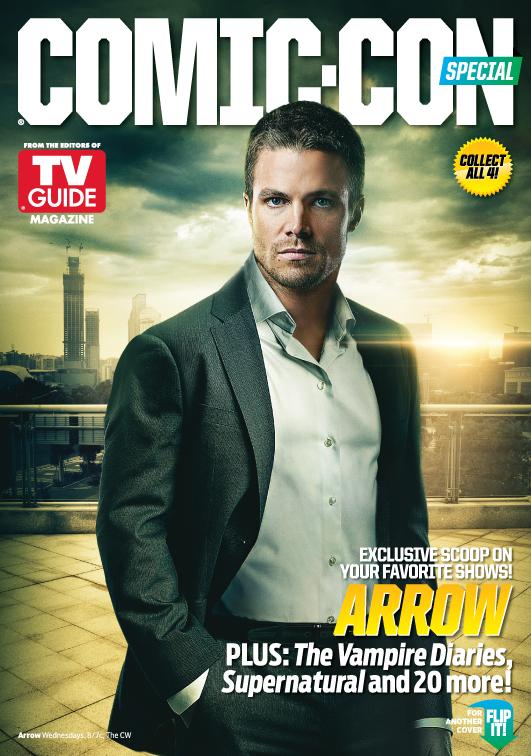