Actor Jay Baruchel and writer/director Dean DeBlois will be on the 20th Century Fox panel to promote How to Train Your Dragon 2! 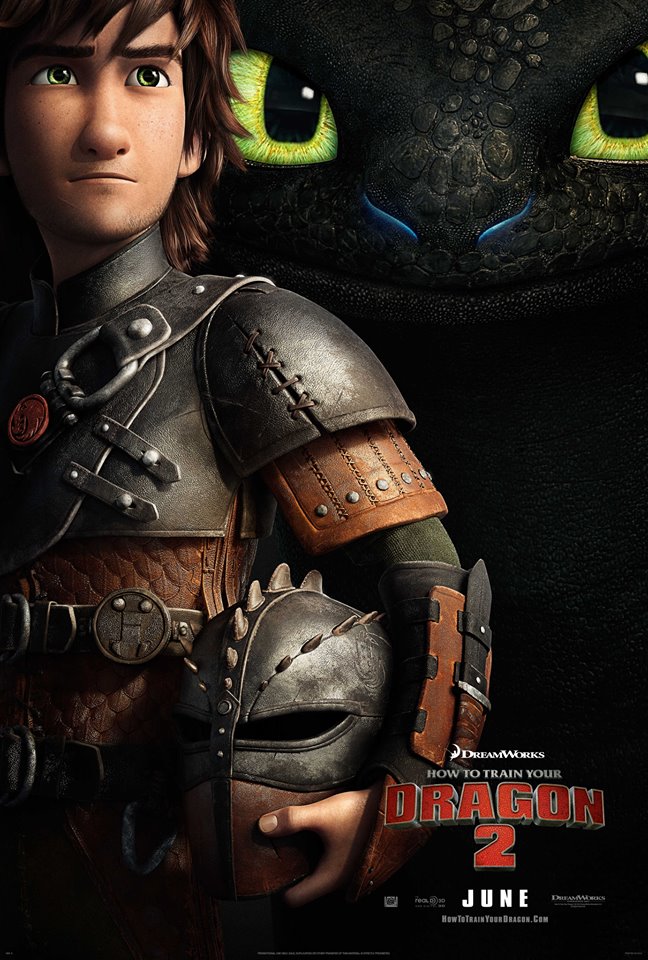 20th Century Fox will be bringing their four hottest 2014 releases, including X-Men: Days of Future Past, Dawn of the Planet of the Apes, How To Train Your Dragon 2, and the previously announced The Maze Runner.

Apes relases on July 11, 2014, and director Matt Reeves will be in attendance at WonderCon, along with actors Andy Serkis, Keri Russell, and Gary Oldman. X-Men: Days of Future Past, which debuts May 23, will be led by director Bryan Singer, while How To Train Your Dragon 2 will feature writer/director Dean DeBlois as well as actor Jay Baruchel. The Maze Runner will feature previously-announced writer James Dashner, director Wes Bell, and lead actor Dylan O’Brien.

Who’s going to be there for this panel?  I’m certainly looking forward to it!