Sorry, I just can’t keep this in any longer!

I haven’t been posting much here, but it’s the freakin’ X-Files! The. X. Files!

Just watch and see why Gillian Anderson and David Duchovny still own it!

Now, I’ll admit that I haven’t watched every single episode of the original series, but I can guarantee that I watched every single episode of the series when Duchovny was a regular on the show. It was just never the same after his appearances became scarce. But you’ll be sure that I’ll be watching the revised series once it starts on January 24, 2016.

I know that just because the original creator and the original stars being on the show doesn’t mean it will be at the same greatness as it was more than 20 years ago, but I can’t imagine it being any better with any other actors and talent than the original.  I want to believe this is just going to be the best and it will still be as awesome as it was before. 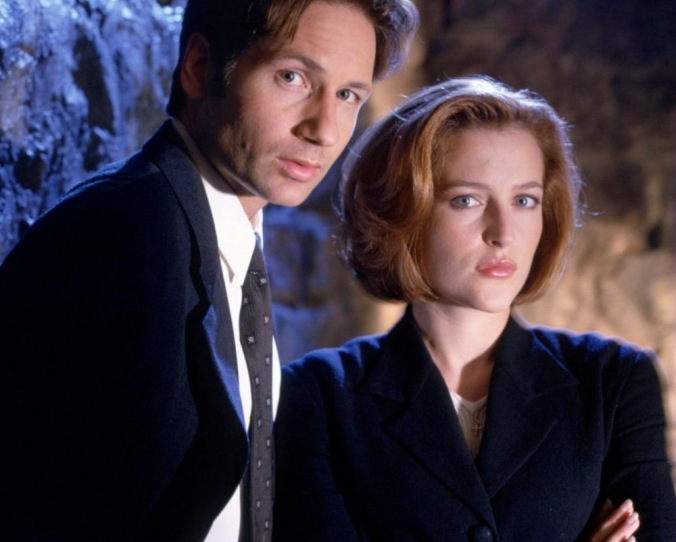